Beware only filing a subrogation lien

If your work comp subrogation action involves the death of the injured worker, best practice is that you file an independent subrogation action to protect the statute.  Doing anything short of that could spell disaster for your recovery efforts and net a zero in recovery.

The plaintiff attorney is RIGHT!  I’ll discuss the details below.

If there is a death claim, never file a lien OR an intervention. The only real way to protect yourself is by filing a separate complaint to protect the statute. Because:

Wrongful Death: CCP § 377.60 establishes a separate statutory cause of action in favor of specified heirs of a person who dies as a result of the “wrongful act or neglect” of another. Under a wrongful death cause of action, the specified heirs are entitled to recover damages on their own behalf for the loss they have sustained by reason of the bodily injury victim’s death.

The elements of a wrongful death action are a tort (negligence or other wrongful act), resulting death (causation), and loss (damages) suffered by the heirs. When the tort is negligence, plaintiff must, of course, prove defendant’s duty and breach thereof.

Damages recoverable in WD Action: As a general rule, each wrongful death claimant is entitled to damages for all detriment personally suffered and is likely to suffer in the future because of decedent’s death. The measure of damages is not limited to out-of-pocket losses; rather, it covers the total value of the benefits the claimants could reasonably expect to receive had decedent lived.

Damages recoverable by estate in CCP § 377.30 “survivor” action: Expressly excluded from a wrongful death recovery are damages awardable under CCP § 377.34 to compensate the estate for detriment decedent personally suffered before death. [CCP § 377.61] Thus, wrongful death claimants are not entitled to damages for:

Workers’ compensation “recoupment” rights: An employer or insurer is entitled to bring an action against a third party tortfeasor to recover payments made as a proximate result of injury to or death of an employee (including death benefits paid to the Department of Industrial Relations in cases of decedents without dependents). [Lab.C. § 3852]

This “recoupment” right derives from the tort remedy the injured employee would have had but for the death. It is wholly distinct from the § 377.60 claimant’s independent (nonderivative) right to sue for decedent’s wrongful death.

Contact me for information about how you can protect yourself against wrongful death suits. 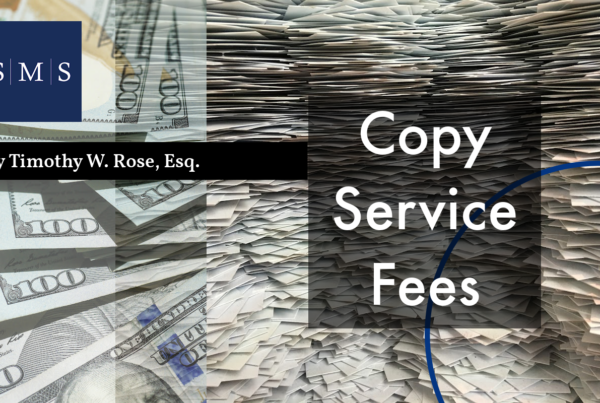 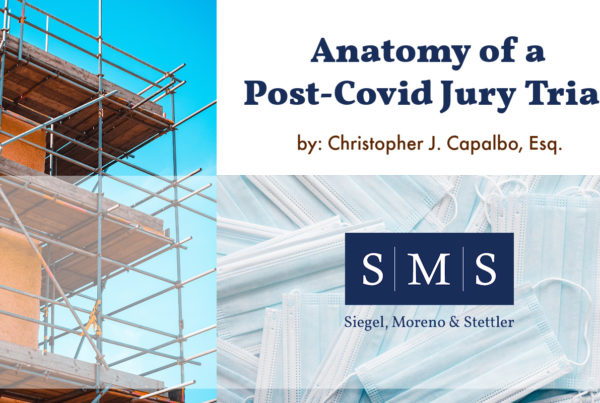