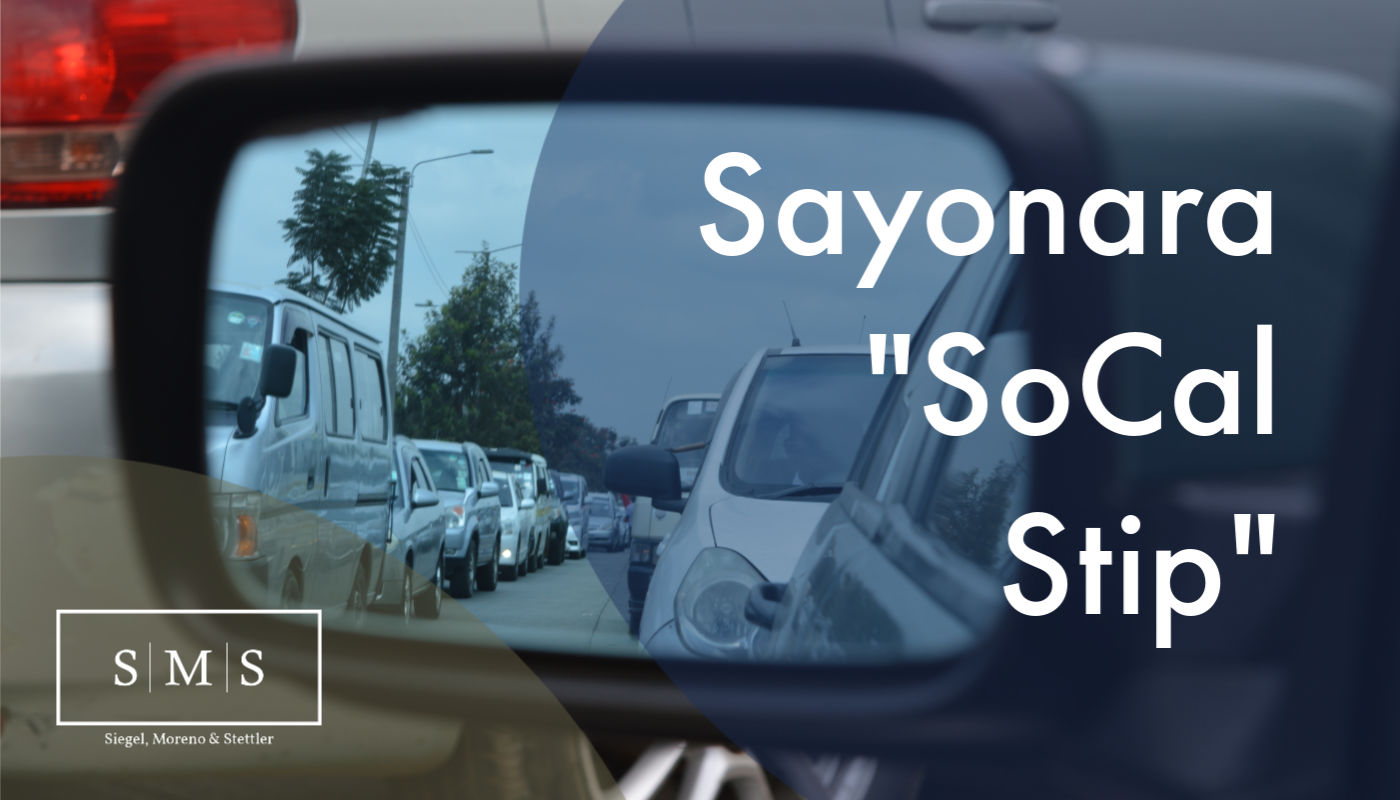 A few days ago, I was in a very normal, run-of-the-mill deposition in Los Angeles. Once the opposing counsel had finished squeezing blood out of the rock that was my witness (“Where did you go to preschool?”), I recited the usual deposition-ending stip: “I stipulate that we relieve the court reporter of her duties under the California Code of Civil Procedure and allow the original transcript of this deposition to be sent directly to the witness or witness’ attorney for reading and signature.”

As usual, all counsel around the table stipulated.

As we started to close up shop, thus beginning the shuffling ritual of getting the hell out of there, the court reporter suddenly got a gleam in her eye. She reached into her briefcase and plopped a document on the table in an action that can only be compared to Julia Roberts walking out of Gucci with several shopping bags shouting “Big mistake! Big!”

I picked up the document and gave it a lawyerly glance, and acting like I knew exactly what it was all about, said ‘What’s this all about?”

Could it be true? The SoCal Stip was dead!

Where did the SoCal Stip come from to begin with?

By statute, the court reporter has to retain custody of the original transcript. Back in the day, before computers and Candy Crush, witnesses would have to physically drive, bus or gallop to the court reporter’s office to review the original transcript, make changes and approve it. This process worked just fine until L.A. became the place to be and people started choking the freeways and making getting just about anywhere generally impossible.

So, in the 70’s, SoCal lawyers started to realize it was getting ridiculous for witnesses to have to commute for an hour to read their own words. More importantly, witnesses started to realize this as well and stopped showing up. This resulted in a major backlog, missed deadlines and headaches for all.

Little by little, lawyers started to introduce this stipulation, the SoCal stip, in order to put themselves in control of managing changes with the witness. It saved a lot of time and a little bit of money. I often have depositions in Northern California and this stipulation is never used there (is traffic is lighter in San Francisco?). Going from North to South, lawyers start using it around Santa Barbara.

40 years later, apparently, we can send certified original transcripts to witnesses in a nanosecond thanks to the internet and computers. And, unless you’re on dialup, there’s no traffic. 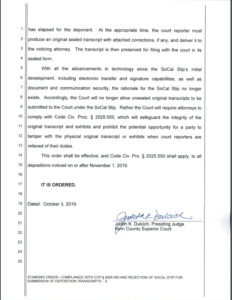 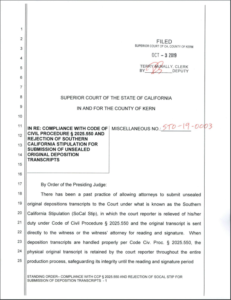 You’ve really got to like typing. It takes about two years to get a degree in court reporting and then there are several certifications and tests. As you progress in your career, you acquire all kinds of skills that allow you to report in progressively more lucrative situations. It’s a great job and worth defending.

One of the main things court reporters have to do is, surprising to some, follow the law. If they don’t, they get stripped of their certifications. It makes sense that court reporters would be very hesitant to agree to any stipulation that violates the law. Turns out that every time SoCal lawyers used the SoCal Stip, they were stipulating that the court reporter break the law!

The SoCal stip is illegal (since Nov 1)

You can understand why witnesses, counsel and reporters, formed a gentleman’s agreement: THE TRAFFIC IS REALLY TERRIBLE IN L.A., GUYS! But, times have changed – thus the gleam in our court reporter’s eye that day.

The document in my hand was the SoCal stip’s death certificate. It’s over. Thanks Al Gore… and Steve Jobs. 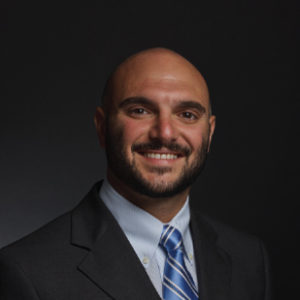 Want to hear this riveting story in person? Give me a call – I’m happy to discuss this or any California subrogation issues you have. ccapalbo@siegelmoreno.com – 619-525-7626

Governor Newsom signs new bills – Will they affect you?