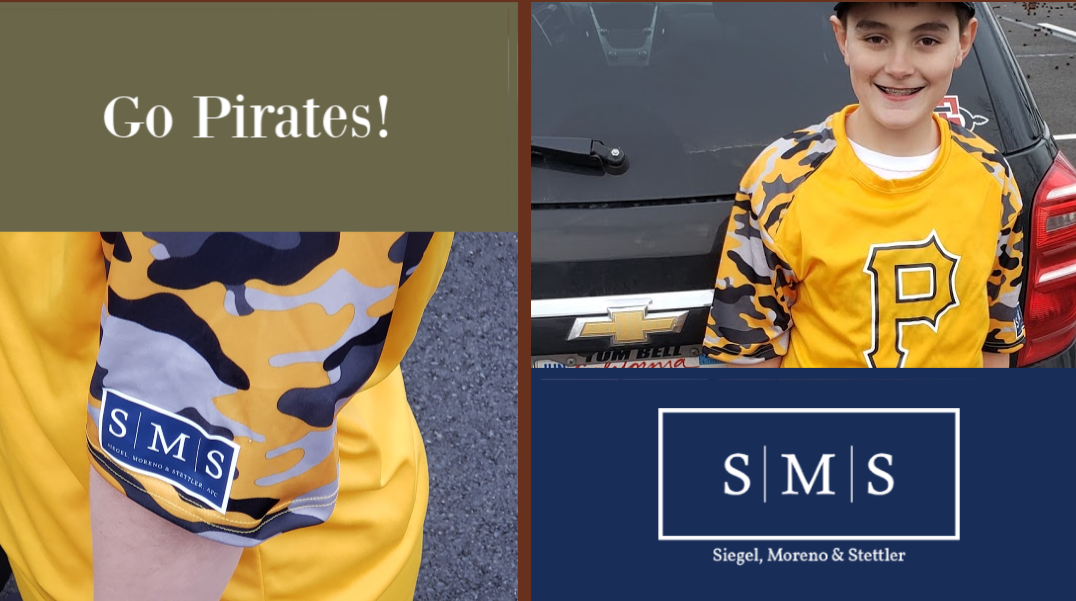 We’re big baseball fans here at SMS. Our favorite team, of course, is the San Diego Padres because San Diego is where we started. But, we also have a favorite baseball team in Sacramento: The Rancho Cordova Little League Pirates. To show our support, we donated new practice jerseys and hats to the team this season. Because anything worth doing is made better when you look sharp.

Says Sacramento workers’ compensation defense attorney Tim Rose (also the head of the SMS Sacramento office): “The jerseys arrived a few weeks ago and are the envy of the league. The team likes them better than their game jerseys and we have petitioned the league to allow for a few games to be played in them.”

The athlete in the pictures is Ethan, the team’s starting first baseman and #3 slot hitter. The team also had three representatives at the district skills competition a few weeks ago and they all showed up in the jerseys and some of coaches were asking about them. Ethan and his teammate took first and second in the hitting skills competition! 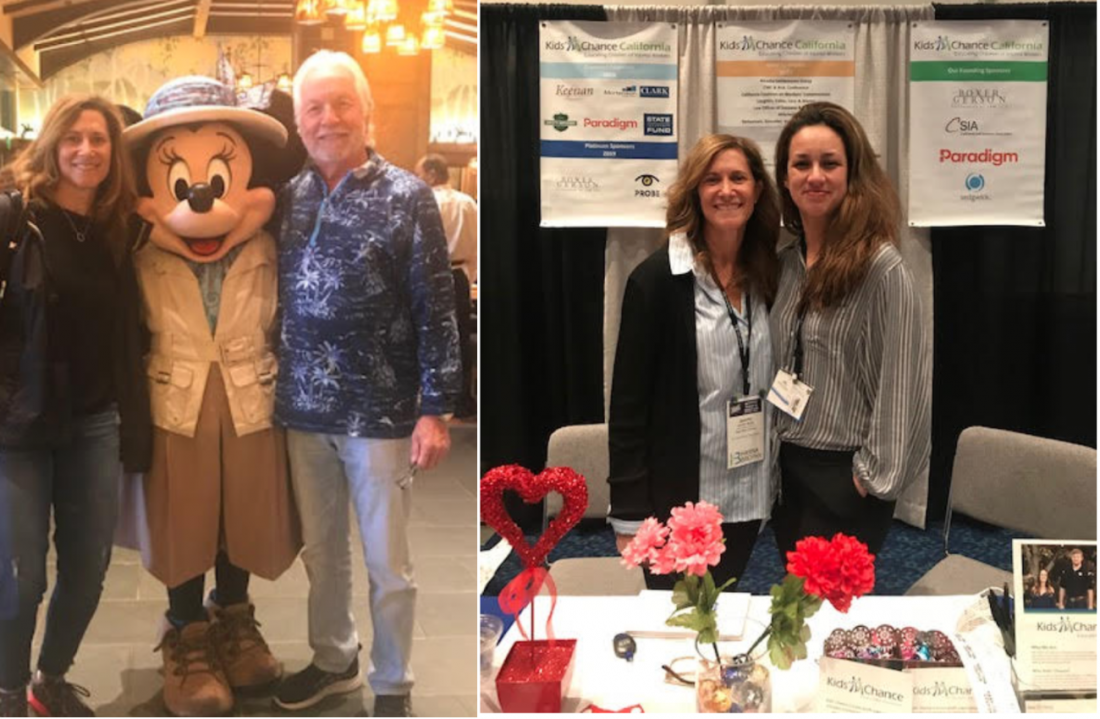 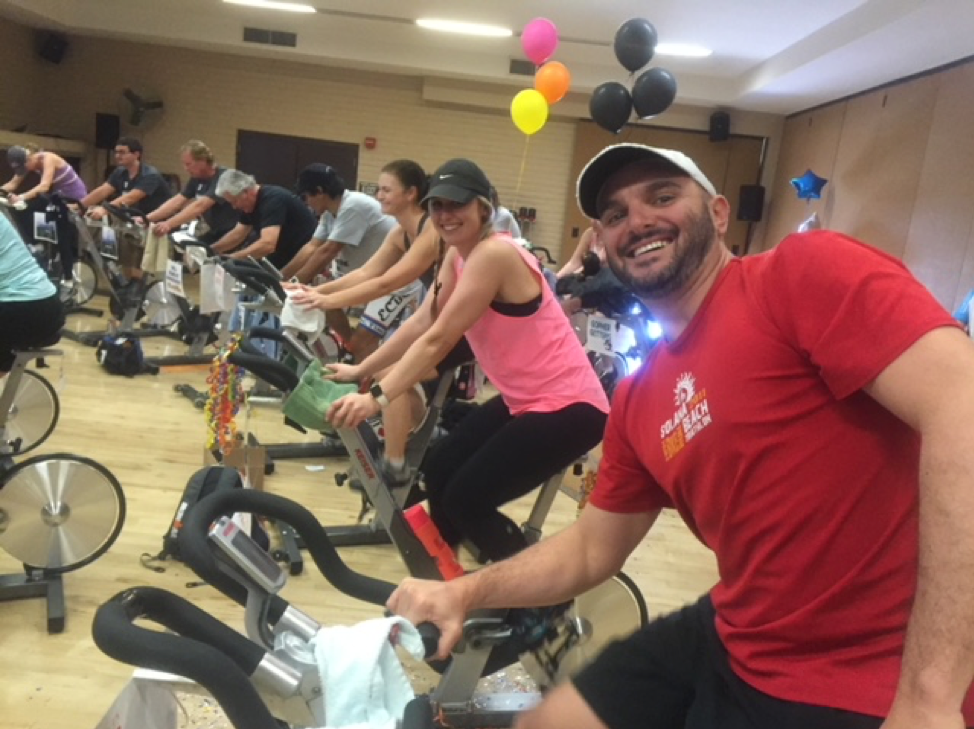