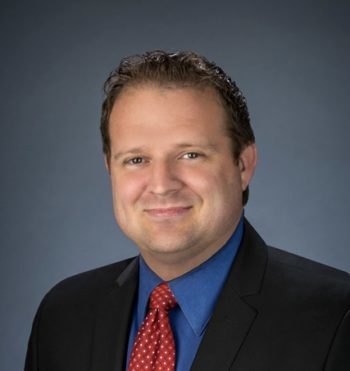 Practicing in our Orange County office, Mr. Tatlow specializes in Worker’s Compensation Defense and proudly serves clients throughout Southern California. He is known for his diligence and dedication and is a welcome member of the SMS team.